Set up, improve, and develop your projects with strategic advice from our experts

Armed with the power of 17 seaports, 15 economic zones, 22 industrial parks, 2 export processing zones, 8 airports, 2 trans-Vietnamese highways, East-West economic corridors, the potential for growth in the infrastructure of the Central is being promoted by general planning and orientation to overcome the range limitations of fragmentation, lack of connection over the years. The deep-water ports of Vung Ang – Son Duong (Ha Tinh), Chan May (Thua Thien Hue), Tien Sa (Da Nang City), Ky Ha (Quang Nam), and Dung Quat (Quang Ngai) have not been at their fullest capacity. Industrial and export processing zones are in a shortage of domestic and foreign enterprises, despite the policy of attracting, calling for, and supporting investment creating room for large infrastructure projects.

The core economic region of Central consists of 5 provinces/cities:

Investment consultancy services provide domestic and foreign enterprises and investors with initial information about investment and business climate; policies to attract investment and sectors suitable for each area. 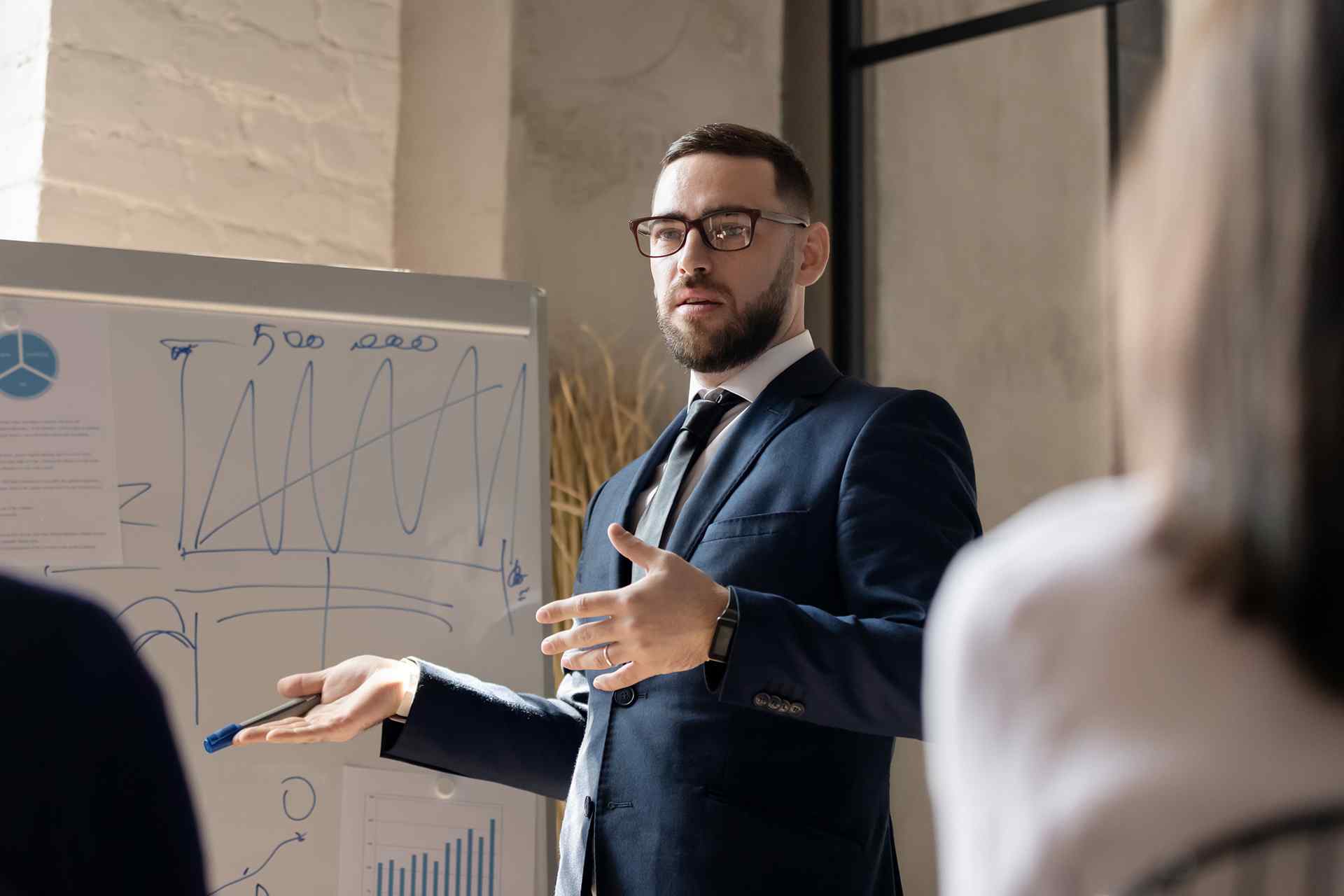 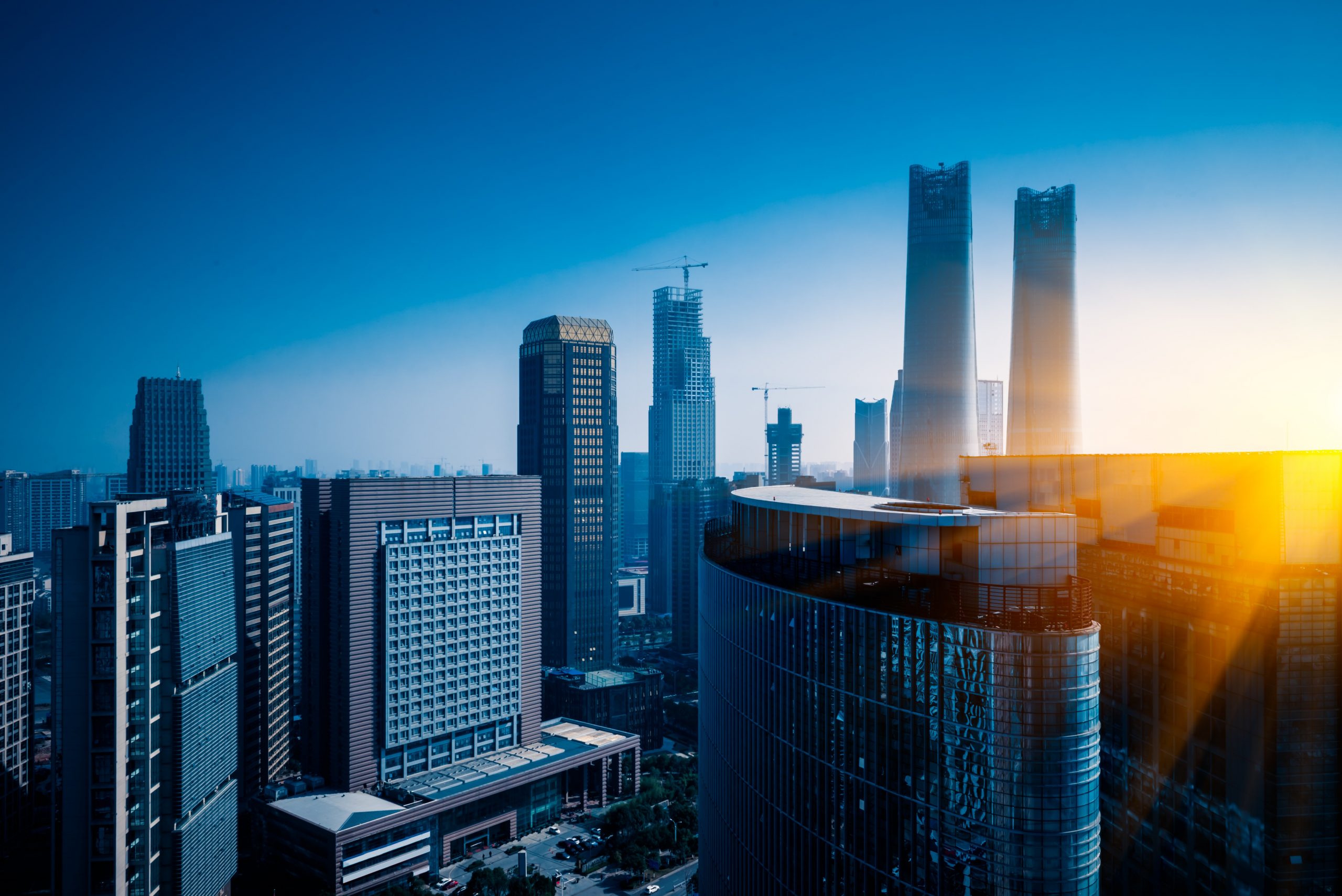 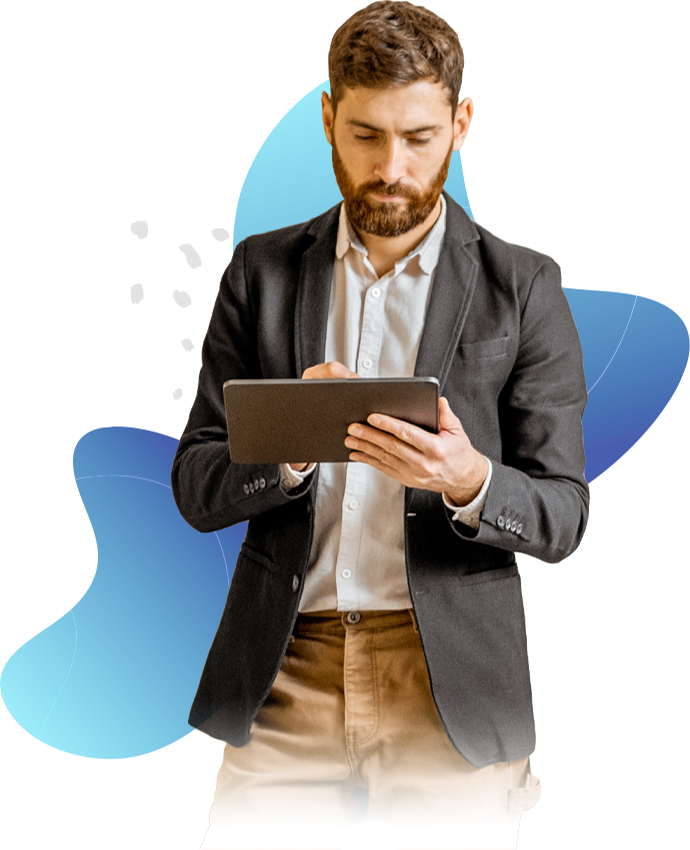 ο Procedures for registering investments, the establishment of economic

ο Certification procedures for land use and ownership.

With years of experience and the high demand for job accuracy, we make a difference by being young and dynamic to be friends and associates who lead our clients to success and exciting experiences.

“Why did I invest in Hue and CoPLUS?

Everyone tasks of the three major cities of Vietnam and their dynamic growth.

Dynamic growth is often greedy, selfish and doesn’t contain deep care of social needs and community. Hue has these two qualities and deep history invested in its culture and style that should be retained and conserved.